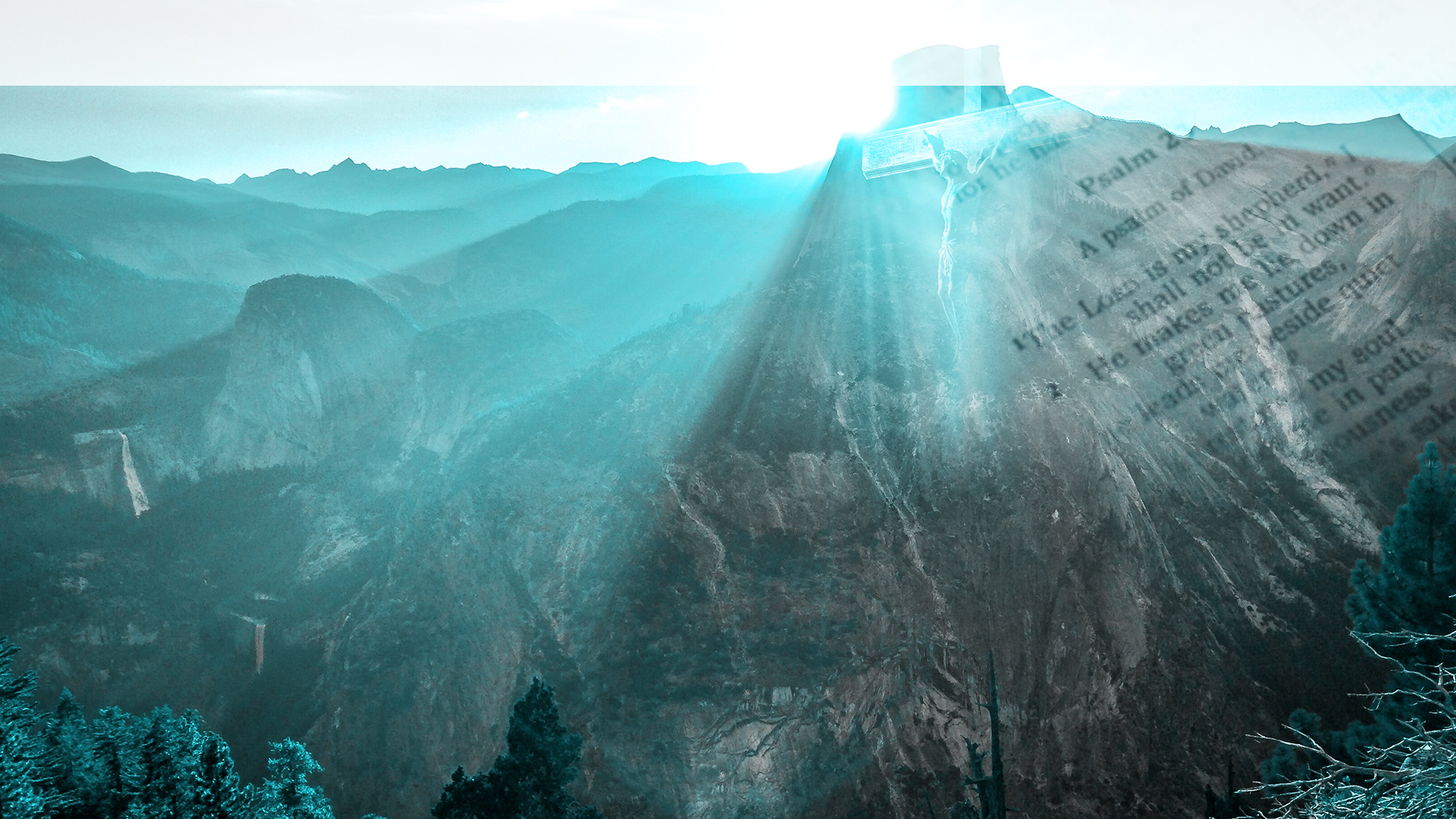 Adults who are baptized and confirmed and are in good standing with the church as well as children who have been baptized and received First Communion may apply to serve at the Altar of the Lord at Mass and in other liturgical ceremonies. All should normally receive the Eucharist whenever they participate in the liturgy. A love of Jesus in the Eucharist and a desire to be trained, assigned and responsible are the basic requirements.

WHY BE AN ALTAR SERVER?

In the words of Pope Francis he states that “Serving at the altar is a privileged way to draw closer to Jesus, which in turn enables you to open yourselves to others, to journey together, to set demanding goals and to find the strength to achieve them. The closer you are to the altar the more you will remember to speak with Jesus in daily prayer; the more you will be nourished by the word and the body of the Lord, the better able you will be to go out to others, bringing them the gift that you have received, giving in turn with enthusiasm the joy you have received.”

Altar servers typically have the most in depth knowledge of the order of the Mass for which they develop a greater meaning of the Mass. Of all things Catholics do, nothing is more important than celebrating Mass together. In your call to ministry none is as important as your service at Mass as one of the leaders of the community. People will see you participating through your listening, praying, and singing. This will help them to feel more comfortable about praying and singing themselves. This is your first leadership job: to be a leader of prayer.

For our children, being an altar server is a developmental and leadership opportunity. It has been proven over the years that our children who become altar servers develop many skills and disciplines that better prepare them for life and in particular with leadership skills. This is more evident as they become experienced and begin to mentor the younger new servers.

According to a past study, 75% of seminarians were altar servers. It’s no coincidence that when children fall in love with the Mass, they fall deeper in love with God. Whether our children chose a religious vocation or one of married life, the effect of experiencing the Mass in a personal way can only help to further their faith life in the very best of ways.

To assist in the success of our parish and to strengthen the spirit of community we need to take an active role in one or more of the various ministries. The altar server ministry places us closest to the altar during the Sacrifice of the Mass for which a deeper experience is realized.

Training is conducted by the Director of the Altar Servers. There are normally three altar server positions during the celebration of a Mass and the training is performed by position. A new server candidate is trained in one of the three positions and after successfully mastering that position, the server is then trained in the next position and then later in the final third position. This training process allows a new server to quickly be ready to serve focusing on one position and then later grow into the other positions.

The training usually consists of the following:

- A candidate is given the diocese “Called to Serve Guidebook for Altar Servers” and reads it at  their leisure before the first training session is scheduled.

- The trainer meets with the candidate(s) at the church for a two hour orientation. There is a  general review of the “Call to Serve Guidebook” and then a walkthrough of the entire church with viewing all of the various areas within it. All of the items that are used in a Mass or other service which are in the altar server guidebook are viewed during the walkthrough. The candidate learns the location of these items, their purpose and where they are placed.

- The next training session is two hours or slightly longer if needed. A candidate, plus one or more experienced servers, suits up wearing the normal altar server apparel for a Mass (Alb, cincture and neck cross). The trainer provides written instructions for the duties to be performed by the altar servers by position and after a review, a full dress rehearsal takes place as if a Mass was being performed.

- After this dress rehearsal training session the candidate should be able to start to serve a Mass within a week while the training is still fresh in their mind.

- The Altar Server Director will almost always serve Mass with a new candidate as a 4th server to help guide the candidate through the process.

- There will always be an experienced Lead Server with a new server until they successfully master all three of the altar server positions.

- Servers must be responsible in showing up on the agreed upon date they are scheduled to serve.

- They are to be on time for a service which means they are dressed in their albs 15 minutes
prior to a service which is when there is a group prayer with the celebrant and other ministers.

- Cleanliness in appearance is required along with clothing apparel appropriate for the house of
the Lord that reflects modesty and is non-revealing.

- Altar servers need to be able to retain and follow written and oral instructions. They will learn
the order of the Mass and all of the prayers spoken or sung during the Mass.

- They should be mature enough to understand their responsibilities and to carry them out well
and with appropriate reverence. (Our children should not be fidgeting, talking, jumping or
turning but rather, exercise self control in their movements.)

HOW OFTEN DOES AN ALTAR SERVER HAVE TO SERVE A MASS?

There is much flexibility in the scheduling of an altar server to serve a Mass. It is recognized that our servers, in particular our youth, have many scheduling conflicts with personal and family activities. Schedules are developed monthly on who will serve which Mass, this is a communication process with the Altar Server Director. All servers should serve a minimum of one Mass a month after they are fully trained. Some servers prefer to serve more often and some just the minimum of monthly.